We need better knowledge of biogeochemical processes combined with improved model representations of ocean–land interactions to accurately predict the development of Arctic ecosystems and associated climate feedbacks. The current downturn of the Arctic cryosphere, such as the strong loss of sea ice, melting of ice sheets and glaciers, and permafrost thaw, affects the marine and terrestrial carbon cycles in numerous interconnected ways. Nonetheless, processes in the ocean and on land have been too often considered in isolation while it has become increasingly clear that the two environments are strongly connected: The sea ice decline is one of the main consequence of the rapid warming of the Arctic, and the flow of dissolved carbon from rivers into the Arctic Ocean affects marine processes and the air–sea exchange of CO2. We need to understand the current state of knowledge of the arctic terrestrial and marine carbon cycle, connections in between, and how this complex system is affected by climate change and a declining cryosphere. 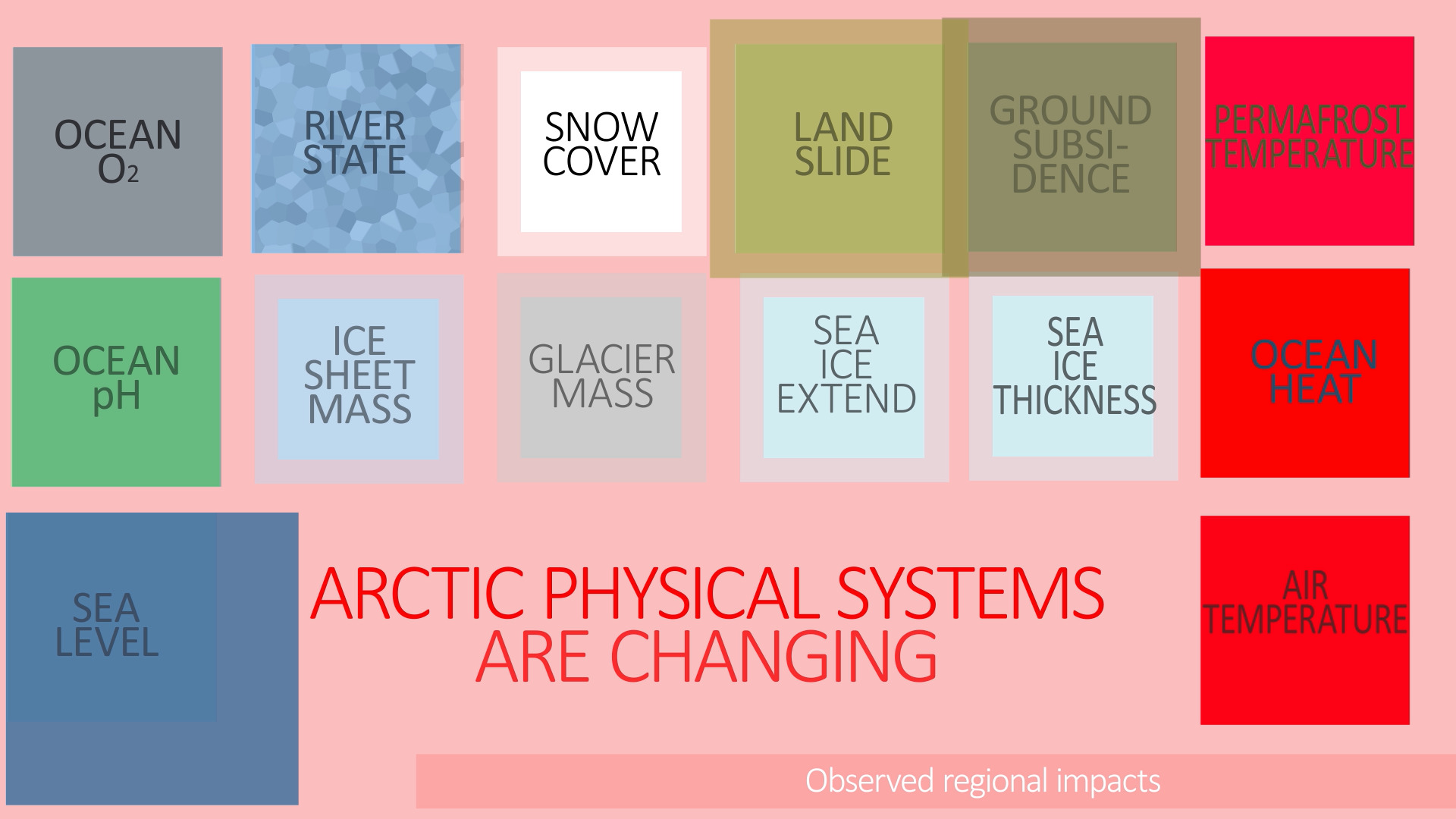